Leadership requires exceptional skills, skills which our partners have acquired in their diverse educational and professional backgrounds.

As a team of multi-country origin, we provide our international clients with a sensible understanding of their business culture. 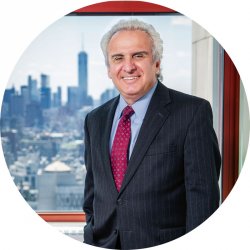 William Last started working with Funaro in 1972, after earning his BS in Accounting from Brooklyn College in 1971. He is a member of the AICPA, and the New York State Society of CPAs. He also serves as our liaison with Geneva Group International and CPA-USA. Through these affiliations we have access to a network of firms both domestic and throughout the world. His specialties are real estate, wholesale, and importing. 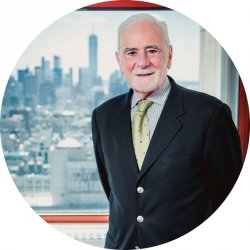 Maurizio Ameri began working at Funaro in 1977. He graduated from Universita degli Studi di Genova with a doctorate in Economics and Business and is a member of the AICPA and the New York State Society of CPAs. In addition to his work at Funaro, Mr. Ameri serves as Officer and Director in a number of Corporations and Organizations. His specialty is financial advisory services. 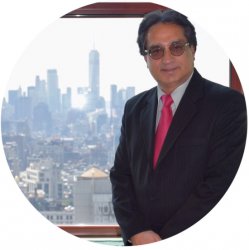 Sonny Anand began his career with Funaro & Co., P.C. in 1985, shortly after graduation from St. John's University, New York, where he earned a B.S. in Accounting. He became a partner with Funaro in 1992, and is a member of the AICPA and the New York State Society of CPAs. 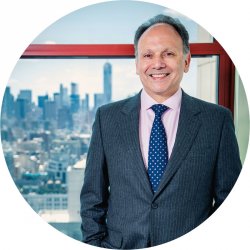 Joseph Catalano has been with the firm since 1990. With over 30 years of progressive experience in public accounting, he focuses on accounting and auditing matters, due diligence, mergers & acquisitions, business strategy, quality control and is versed in representing clients in tax audits, expatriate taxation, multi-state and local tax compliance, forensic accounting and litigation support. 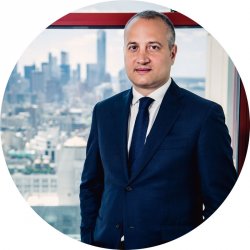 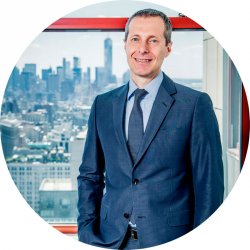 Paolo Zanotti was educated in Italy, where he received his Master degree in Banking Economics, from the University of Udine. 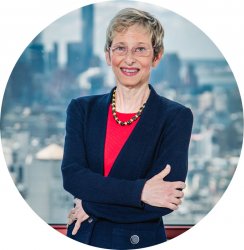 Mindy Piatoff Daynes has a broad based tax background encompassing U.S. and international tax planning. She has particular expertise in transfer-pricing with an effective combination of both government and private practice experience. Mindy has an in depth/hands-on knowledge of APAs, the Competent Authority process, the Internal Revenue Code and regulations and tax accounting issues including FIN 48. 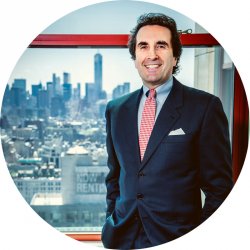 Alessandro-Adelchi Rossi's practice concentrates on structuring for the organization and reorganization of Italian entities with U.S. operations, U.S. and Italian transfer pricing policies for Italian-based multi-national companies, and foreign investment in Italy. 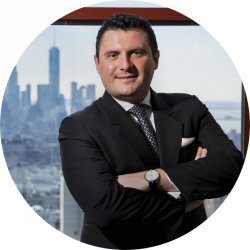 Andrea Oggioni has been with the firm since 2006. With more than 13 years of experience in public accounting, Mr. Oggioni specializes in accounting and auditing matters, consulting and due diligence. 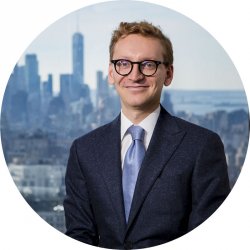 Giacomo Valori graduated in Economics from Bocconi University, Milan with a major in International Economics and Industrial Organization. He also earned a Master of Science in Taxation from Pace University, New York. 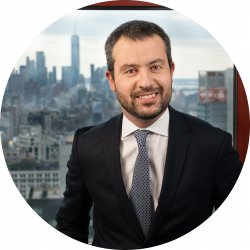 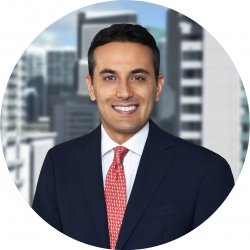 Filippo Oliva started his career at a Big Four accounting firm in Milan working on audits of financial statements of large companies operating in a broad range of industries. 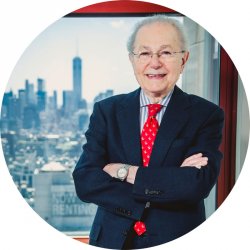